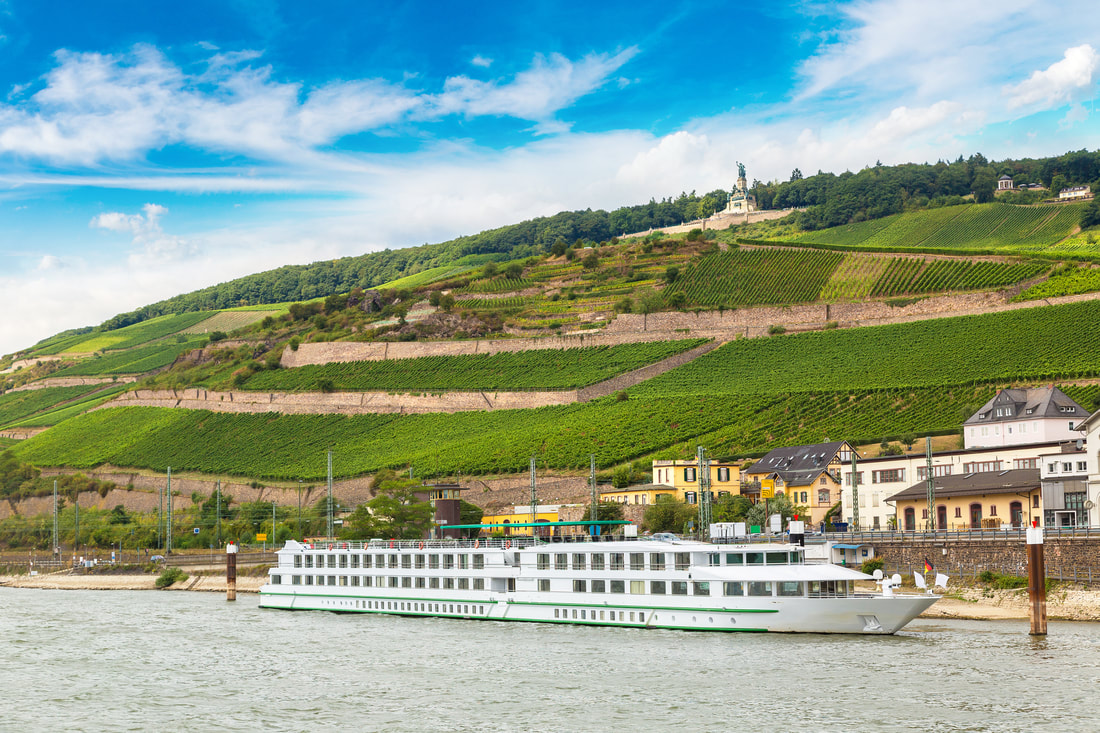 The Rhine River Cruise is one of the eight river cruises in Europe, spanning nearly all the continent’s countries and cities. Almost all Rhine River cruises pass through the heartlands of Germany and France, though a typical voyage starts from the Rhine’s headwaters in Switzerland then flows to Amsterdam.

Taking a Rhine river cruise will allow you to float near historical castles nestled in famed vineyards, ride bicycles along scenic river paths, explore the rich cultures and beautiful architecture of Cologne and Strasbourg with cathedrals highlighting  Gothic architecture from Medieval Europe.

Most Rhine River Cruises commenced or ended in Amsterdam, exploring Basel, Cologne, Koblenz,  Mainz, Strasbourg, Rudesheim, and the castle-rich Rhine Gorge. So why should you book a Rhine River cruise?

Why You Should Cruise With Rhine River Cruises

With Rhine River cruises, you will be taken along the same route used by the  Roman Empire centuries ago, allowing you to enjoy a firsthand experience with the long and rich history of Europe. It also gives you the chance to tour modern European cities filled with exciting adventures. Naturally, the Rhine flows through Germany and France from Switzerland, ending in the Netherlands, where it connects to the North Sea. These European river cruises give you a rare opportunity to interact with indigenous nature. 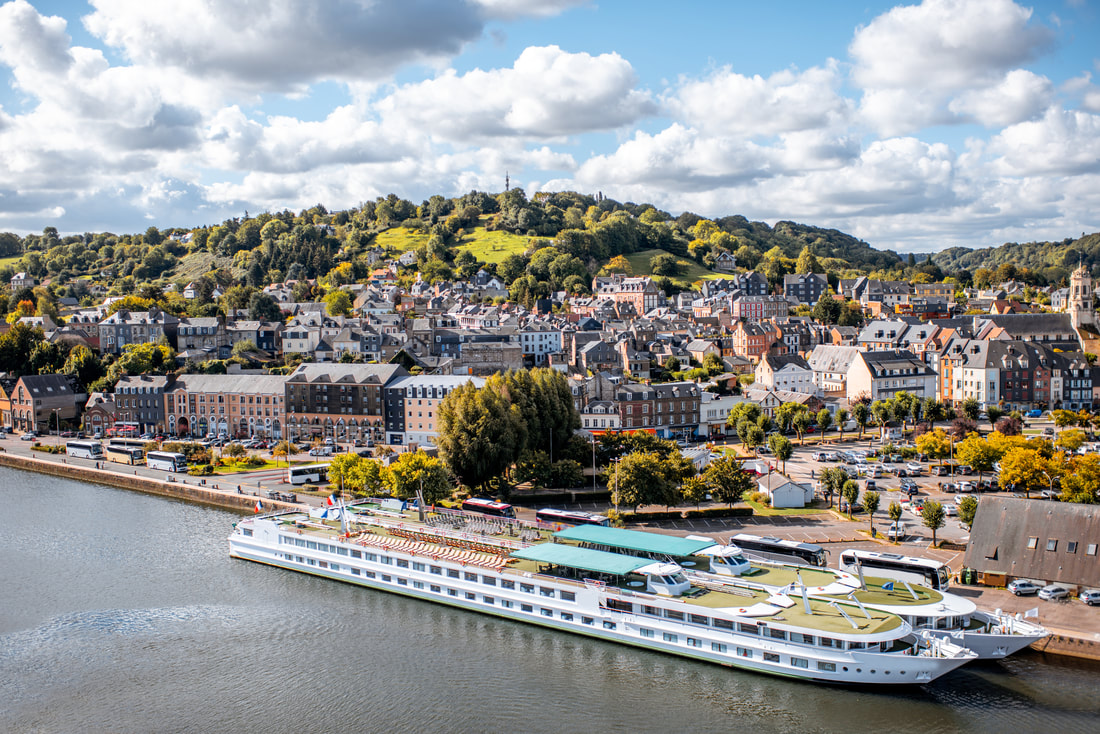 The river flows through the Rhenish Slate Mountains along the Rhine Gorge and spans the Black Forest in Germany. You will love the Rhine Falls and the snow-peaked Swiss Alps in Switzerland.

There is no shortage of scenic views on Europe’s natural landmarks, cities with nightlife, world-class dining, museums, and shopping. Rhine River Cruise ships typically stop for 1 to 2 days at major cities to give travelers a chance to enjoy each city’s unique offerings, while village trips are long enough to allow voyagers to stretch their legs before continuing with the voyage.

Most of  Europe’s best river cruise ships cruise in the Rhine River. Rhine River ships feature modern Amenities such as hotel-like rooms with large comfortable beds, balconies, WiFi, and  TVs. They also offer dining options and drinks onboard. After a tiresome day from city excursions,  you’ll come back to the ship and enjoy great food and comfort. Other Rhine River cruise offerings include guided tours or shopping trips to cities to make you want the most of your city visits at each port.  ​

As the longest river in Europe, the Rhine River will take you through one of the oldest trade and transport routes on the continent. Notable cities along the Rhine River Cruise are Amsterdam, in the Netherlands. This exotic and innovative city offers exciting nightlife and a shopping experience. This is also where you’ll enjoy great bicycle rides.

Enjoy the romantic atmosphere of France’s capital, Paris, the candlelit dinners, and the  Eiffel Tower. In Switzerland’s Zurich, there are captivating picturesque views, especially from the Uetliberg Mountain. ​​