Posted in Business
Author: SARA  Published Date: May 31, 2021  Leave a Comment on How Can You Spot County Lines Child Exploitation? 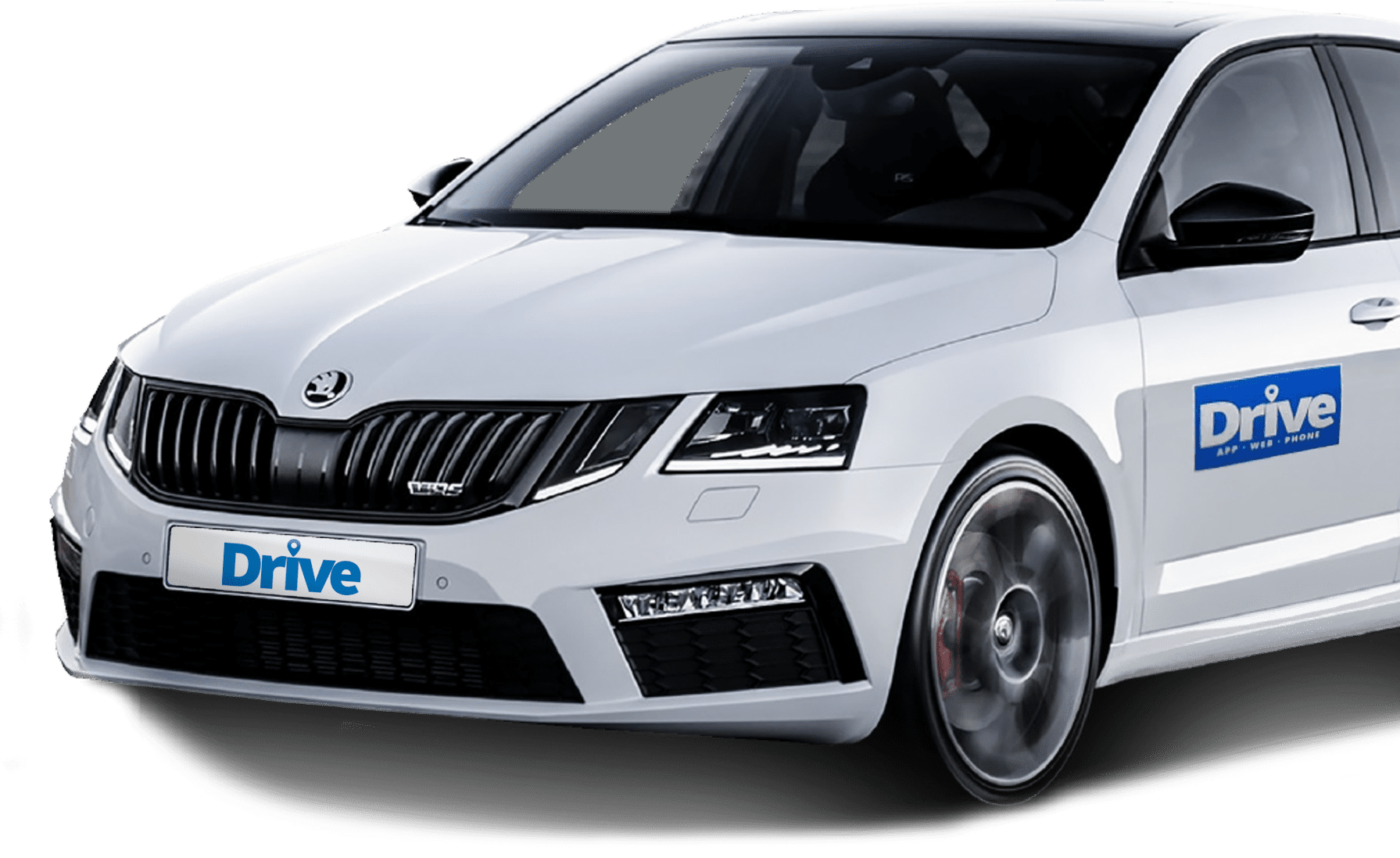 According to the National Crime Agency (NCA), County Lines gangs are those that are involved in the illegal transport of drugs from one area to another. These gangs often exploit children or vulnerable young people by forcing them to ferry illicit substances across police and local authority boundaries. County Lines actually refers to the mobile phone line used to facilitate the orders of drugs as opposed to the act of travelling across county borders.

The young people and children targeted by these gangs are often those that are already in vulnerable positions. In most cases, those recruited by gangs suffer with mental health or addiction problems which makes them much easier targets for exploitation. These young people often don’t appreciate that they are being exploited as they are often groomed from a young age by the gangs to become part of their criminal networks.

Taxi and private hire (PH) drivers have a unique role in the identification of those being exploited in County Lines gangs. Taxi services are often a preferred method of transport for these gangs as they can bypass security measures found on train services and other forms of public transport. The Home Office has published helpful guidance to assist drivers in identifying potential victims. Outlined in the new standards, the key signs to look out for are:

According to the NSPCC, there are also several slang phrases that can be used to help identify young people involved in County Lines gangs, the more common of these are:

This list is far from comprehensive and slang can vary significantly from place to place. If you hear slang or words that you’re unfamiliar with then the Urban Dictionary can be an amazing resource for research.

The identification of these exploited children is likely one of the determining factors behind safeguarding training being mandated in the new airport taxi cab and PH Vehicle Standards. Research carried out prior to the pandemic found that around 52% of drivers weren’t sure of how to report safeguarding concerns. We strongly believe that now that safeguarding training has been made compulsory this statistic should reduce significantly.

If you have encountered a young person who you think is being exploited by gangs, report it. There are a couple of ways you can go about this:

If you think a child is in immediate danger, contact the police by dialling 999

Your organisation should have a policy for dealing with these situations, in the first instance, you should follow the procedure set out there for reporting and recording your concerns.